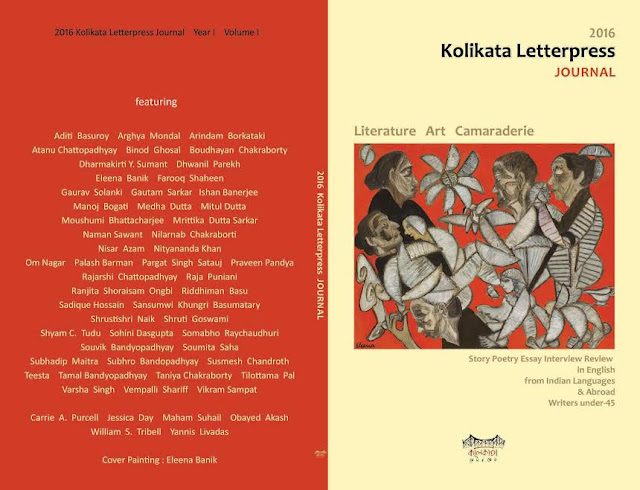 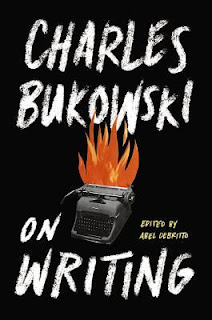 I read the hardback edition. This book is nothing more than an attempt to get Bukowski in a state of a potpourri-like rememberance in the mind of readers who are not aware of his poetry and prose. Βefore the end of the sixties, Bukowski's ideas on writing, in general, where pretty much confused and unclear, that is, compared to the clarity of his poems. Bukowski gained clearness during the seventies. Furthermore, I believe that any fragmentary presentation, of such extent, is merely based on money profit, and not in literatute itself. Also, this book does not reveal strictly his views on writing, but on several other secondary fields related to literature. The fact is that the impression one will get by reading this book will not be the same by reading other volumes containing part of his correspondence, or texts concerning his aesthetic views. 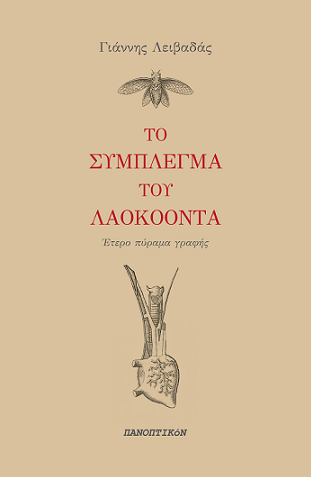 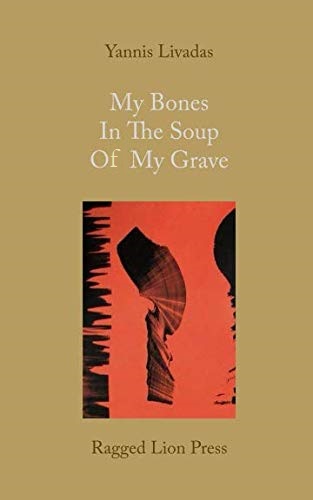 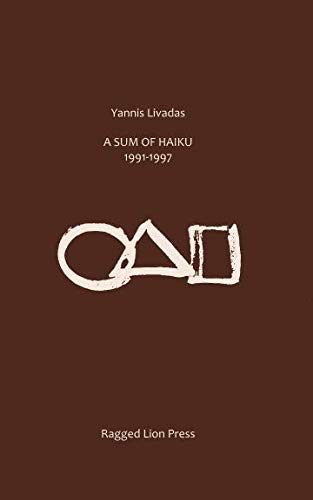 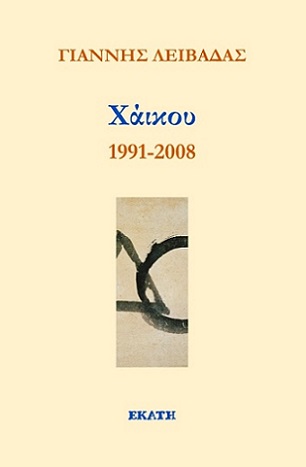 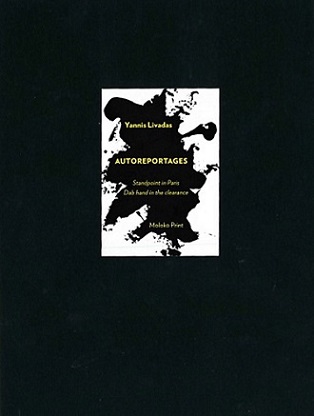 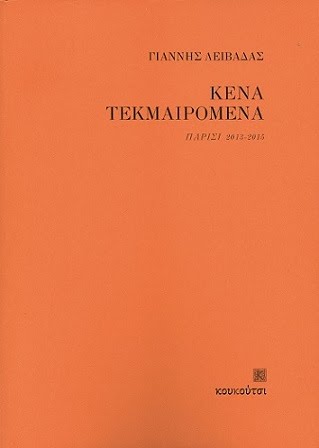 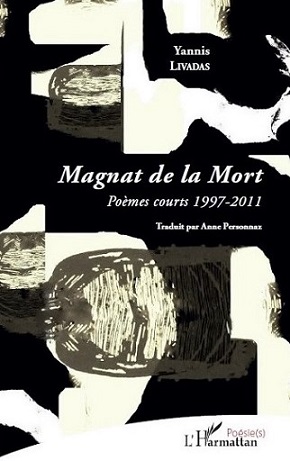 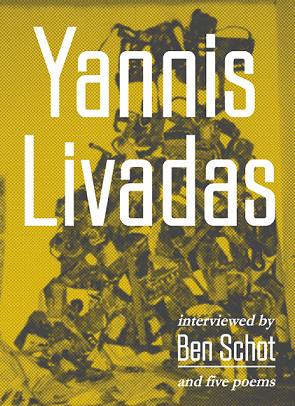 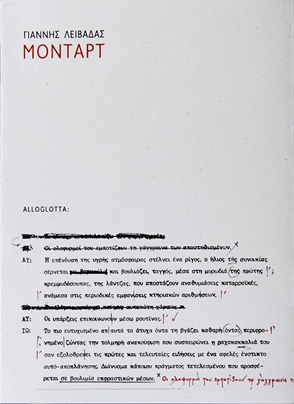 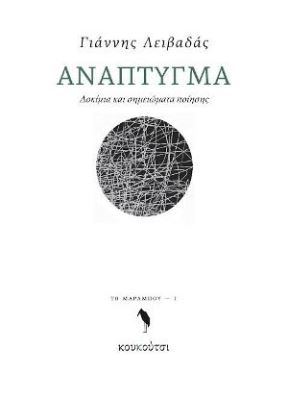 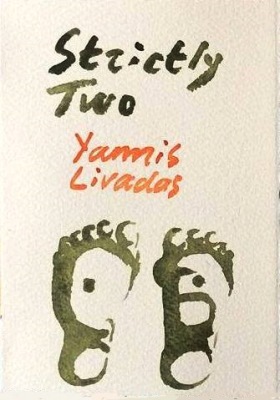 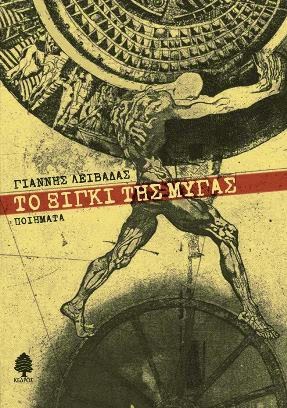 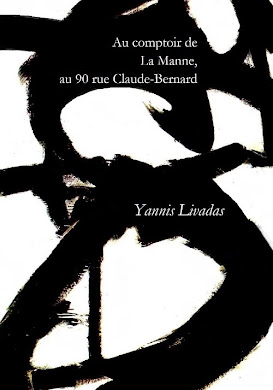 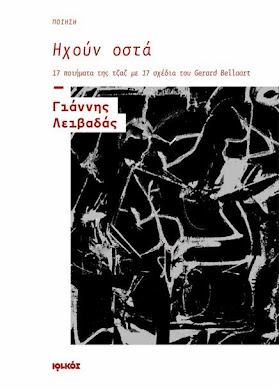 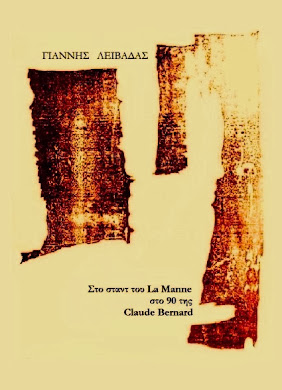 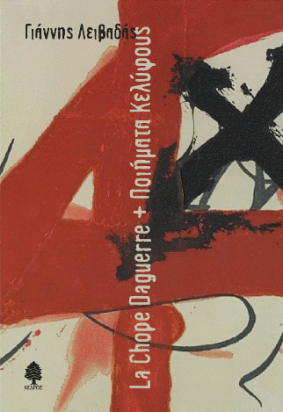 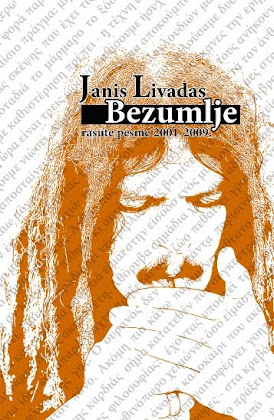 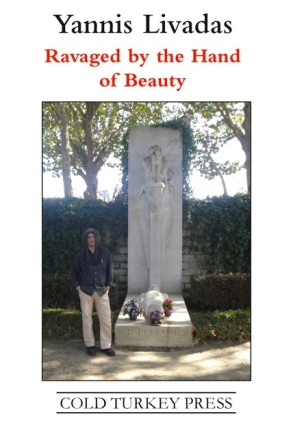 Ravaged By The hand Of Beauty / Cold Turkey Press, France, 2012 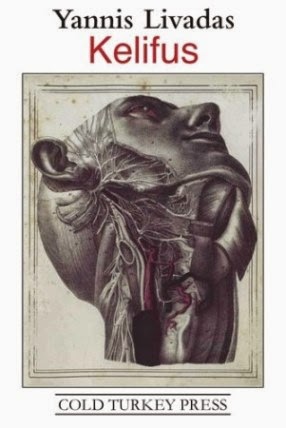 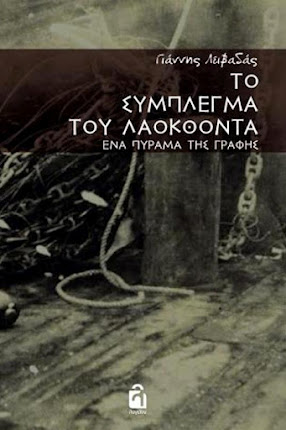 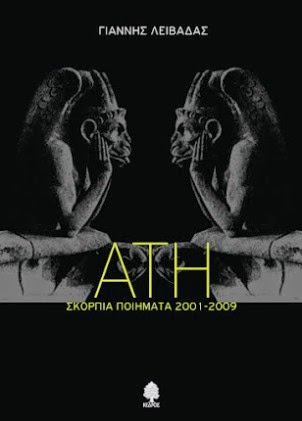 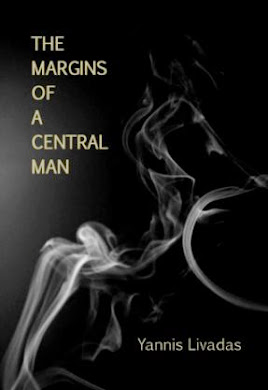 The Margins Of A Central Man (Graffiti Kolkata, India 2010) 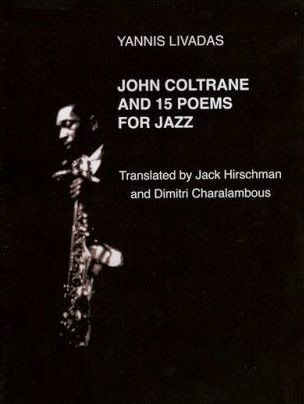 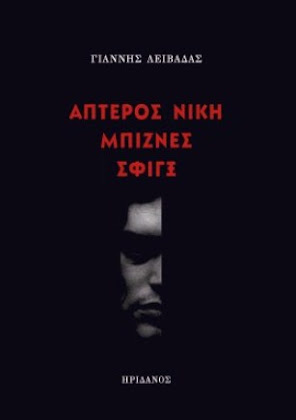 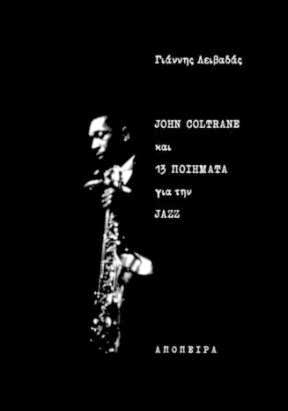 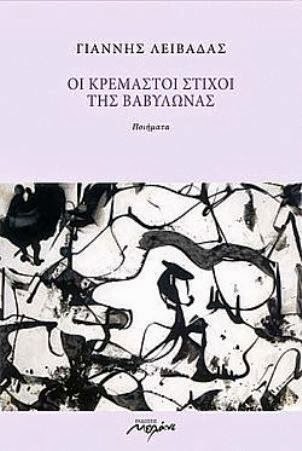 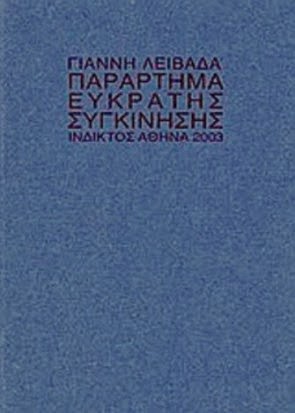